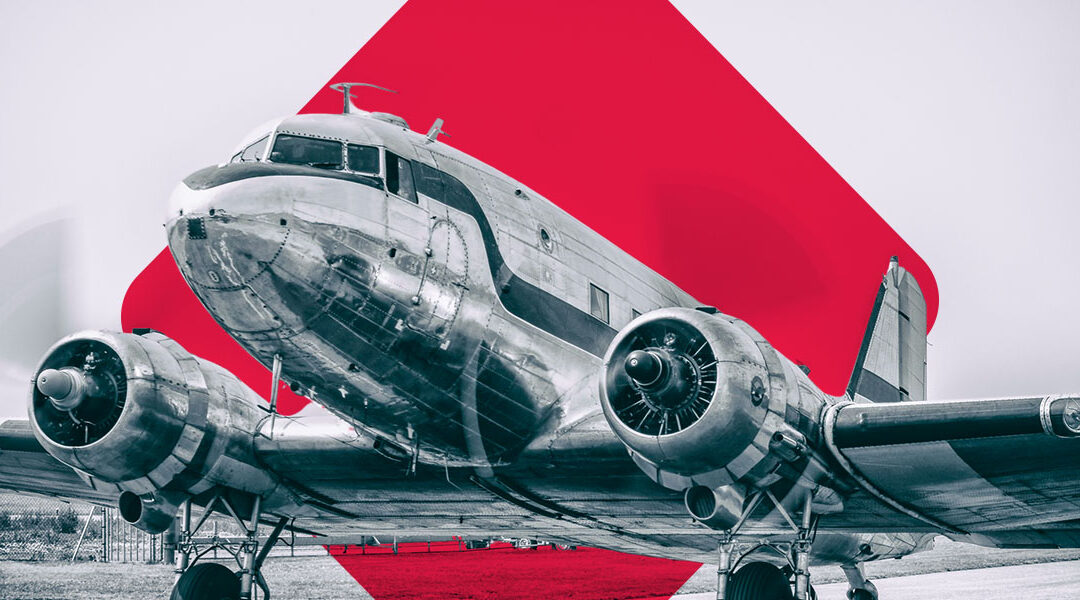 One of the most abundant materials on Earth, aluminum has only become commonplace over the past 150 years thanks to the Industrial Revolution. Learn how aluminum has evolved over the years and what makes it such a great material.

How Long Has Aluminum Been Around?

Technically, aluminum has always been around. Although it is the most common metal on Earth, it does not occur naturally in its purest form because it bonds too easily with other minerals.

The Early Days of Aluminum

Artifacts containing aluminum alloys from the Roman Empire and ancient China have been discovered throughout the ages. However, these peoples mostly used alum, an aluminum-based salt, in their lives. In fact, the word “aluminum” comes from the Latin word alumen, which is literally translated as “bitter salt.”

It wasn’t until the 19th century that aluminum became an industrial product.

In 1807, English chemist Sir Humphry Davy theorized that pure aluminum could be produced by electrolytically reducing alumina, an aluminum oxide. Danish physicist Hans Christian Ørsted proved this theory on paper in 1825, but was unable to produce pure aluminum. Friedrich Wöhler, a German chemist, expanded on Ørsted’s work and managed to produce the first pure aluminum sample in 1827.

Later that century, French president Napoleon III provided French chemist Henri-Etienne Saint-Claire Deville with an unlimited subsidy to research aluminum production. At that time, aluminum was an even more valuable luxury than gold — but Napoleon knew its light weight would make it an ideal material for weapons and armor. Deville expanded on Wöhler’s previous work to develop the Deville process in 1857. This process was the first ever industrial aluminum production method.

In the 1880s, two young scientists named Charles Hall and Paul Héroult were hard at work developing a more efficient process for industrial aluminum production. While they were working independently of each other — Héroult in France and Hall in the U.S. — they both reached the same conclusion at roughly the same time.

The two fought to prove ownership of the process, but Hall was eventually able to show that he had beaten Héroult by a few weeks. Although their solution was highly energy-intensive, it was the most cost-efficient version of the process to date, and it is still in use today.

Aluminum in the 20th Century: From Airplanes to Beer Cans

In 1903, the Wright Brothers were trying to figure out how to design an airplane that would fly. Their mechanic Charles Taylor built the engine from an aluminum alloy and managed to reduce the plane’s weight significantly, leading to a successful first flight. As later commercial planes became faster and commercial flying became more popular, aluminum was even more widely used in aircraft.

In World War II, Americans were encouraged to turn in whatever aluminum they had, from cookware to gum wrappers, to help the war effort. The aluminum was significantly cheaper and more energy-efficient to recycle than it was to produce, so it was used for weapons and aircraft during the war.

The metal’s recyclability led to another innovation. Bill Coors, the former CEO of Coors Brewing Company, wanted to reduce the amount of steel cans he saw on the ground. He set about creating a can that was more easily recyclable than steel and that kept the beer’s flavor stronger for longer. Coors’ first aluminum beverage can appeared in 1959 and the design took off in the mid-1960s.

Nowadays, in the 21st century, aluminum is used for nearly everything from cars to cans to computers.

How Has Aluminum Changed?

Early industrial aluminum was quite expensive. In Napoleon III’s time, it would have been used for luxury products such as flatware and ornamentation. In fact, Wöhler designed an aluminum and gold rattle for Napoleon’s infant son, Prince Louis Napoleon.

What Are the Properties of Aluminum?

Pure aluminum has many properties that make it suitable for many different applications, from beer cans to engine boxes. Here’s a quick rundown of those properties:

What Are the Most Common Uses of Aluminum?

Aluminum’s physical and chemical properties make it ideal for various types of products across many different industries. Some of the top uses of aluminum today include:

Be a Part of History With Pennex Aluminum Company 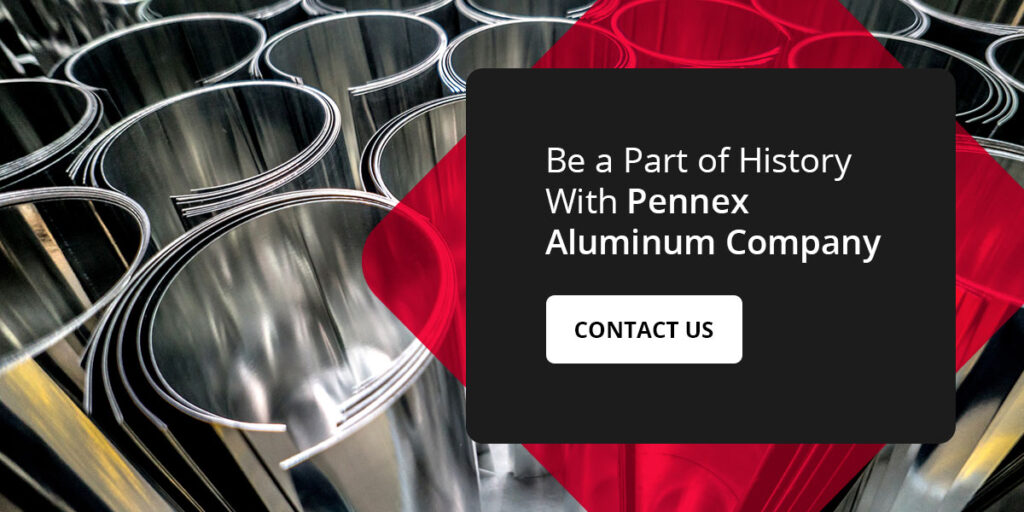 Pennex Aluminum Company has been a leading force in the aluminum fabrication industry since 1979. As part of the Metal Exchange Corporation, we’re committed to continuing to lead the industry in safety, integrity, respect and drive.

Make your next project part of aluminum fabrication history. Contact us today for more information about our products and services.